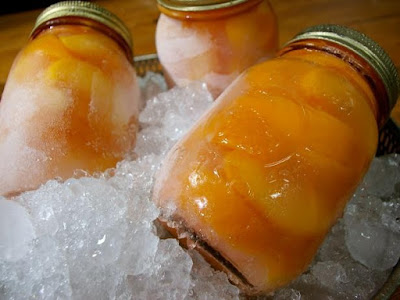 "These SJWs are infringing on my free speech. I should be able to say whatever I want!"

You already fucking CAN say whatever you want.

What you're complaining about, Cupcake, is consequences. You don't want freedom of speech; you want freedom FROM consequences. You want to be able to say any level of dehumanizing thing you want and not have a soul so much as call you out. You want the right to march down the street calling for an ethnic cleansing but not have your boss on Monday tell you that you that the Youtube video you were in doesn't seem to represent the values of the company. You want to skirt the margins (barely) of inciting violence but never be deplatformed from the fancy colleges that give you honorariums to speak or the medium that will be boycotted by their advertisers if they bring you on. You want to spew whatever level of misogynist or transantagonist or racist vitriol you want but never be asked to leave the online community, group, or page. You want to protest with white nationalists who want an ethno state that has no meaningful definition besides "white," but never see a counter protest shouting down your repugnant beliefs. You want your public social media behavior or your weekend warrior behavior to exist in some alternate dimension where there are never real world consequences––like a video game that just goes away when you turn it off. You want to be a terrible person, but never have to deal with the consequences of being a terrible person.

That, I'm afraid, is not how any of this works.  You can legally speak in a public space, but you are not entitled to a medium or an amplifier nor are you free from the consequences of what you say.

Free speech isn't a fire-and-forget missile you can lob off with nary a care. Other people around you get theirs too.
at August 10, 2019

Email ThisBlogThis!Share to TwitterShare to FacebookShare to Pinterest
Labels: SJWs